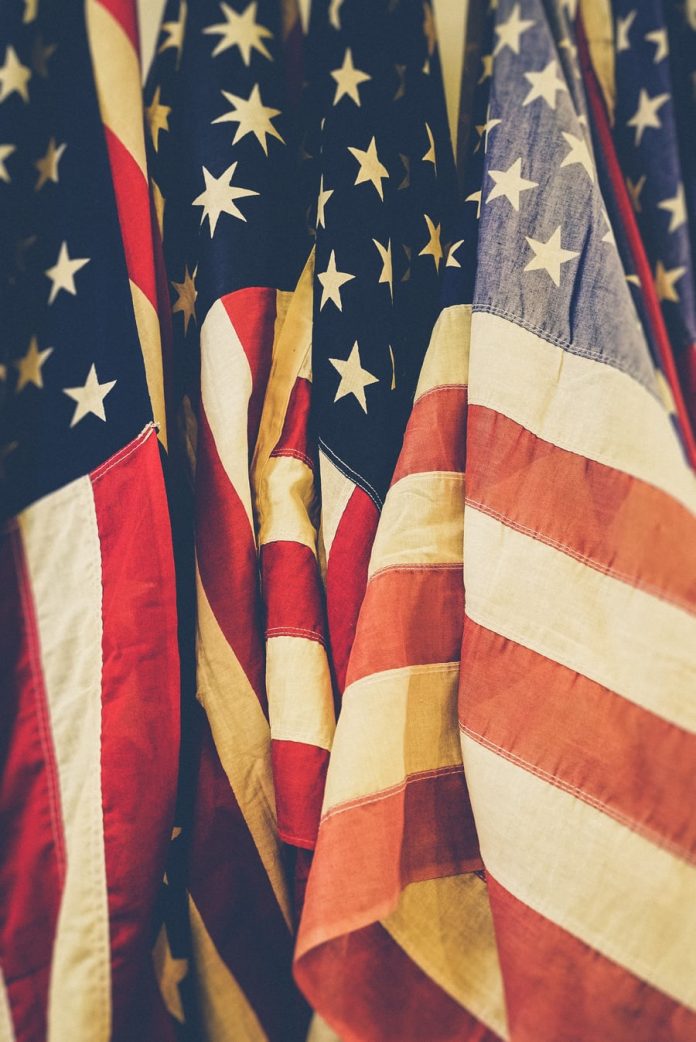 President Elect Joe Biden, in his appearances since various news channels, journalists, world leaders and observers in general pronounced him the winner of the US elections, has had, amongst his various observations, one abiding and constant theme. Unity. An end to division and divisiveness. His focus is upon the internal, American, fractures that have been stoked and encouraged over the last few years – but his instinct for common purpose seems to go rather deeper than that. If it is indeed him with whom we shall be working over the coming years, we in Britain would do well to understand how we can best serve his desire for harmony and cooperation.

Niccolò Machiavelli wrote much, in his great work on strategy The Prince, about the moral duties of strategic leadership. I suspect, however, that he would have struggled with what we in the west now consider to be some of the self-evident and morally-evident basics of what we call ‘democracy’. The right of every citizen to have a say in their governance is now widely accepted as the desired base coinage of the notion. Even countries that transparently do not allow their polity to have a say on who their politicians are go to great lengths to, at the very least, portray themselves as following this norm and say that the new leader (or, more often, the same old leader) has been elected by a huge and sweeping majority of the people. For Machiavelli the appointment to a position of authority over one’s fellow citizens was not one that he saw as being conferred by popular consent (although he does see this as a possibility), but rather, more likely, as being conferred by the hand of God. In both cases however, whether appointed to power by one’s fellow citizens or by divine intervention, most agree that with great power comes great responsibility.

As we have heard from Dr Louise Tumchewics, in the 17th Century Locke saw the purpose of government (be it by divine or popular appointment) as being to protect the lives, liberties and property of the people. There was no divine right to self-service. The Enlightenment scholars and philosophers that she references, from Descartes to the Founding Fathers of the American Constitution would all have understood the Machiavellian reference to the responsibility of the leadership to act for the common good of the led.

In his article ‘E Pluribus Unum’ Prof Matthias Strohn explored the contrast between the effects of acting with unity and common purpose against those of fracture and division. There is little doubt (and there are plenty of cliches to support the notion) that we are more likely to succeed if we are united and to fail if we are not. And this is as true for families, or sports teams as it is for nations or for alliances of nations. It follows, therefore, that, surely, beyond the moral duty alluded to above, a practical duty of leadership is to seek to forge unity wherever it can be found. To achieve strength and security through commonality of purpose, interest and action.

The last decade, however, has seen an increasing tendency away from common purpose, away from unity, away from common interest. The millennial generation has learned that the right of the individual is paramount (an interesting notion to explore, perhaps, at this time of reflection and the remembrance of individual sacrifice for common good). National identities have weakened as a new generation are as likely to see themselves as ‘citizens of the world’ as they are citizens of any given state or nation. And, against that backdrop, in many countries, domestic politics have seen a rise in nationalism, a rise in isolationism and a rise in divisive short-termism (particularly in political campaigning). Whether one studies the Brexit debate, or the fractured polity of Republican and Democrat in the US, or the rise of the right wing in European politics, or the exclusion and divisiveness of religious extremism, or the rhetoric of President Putin, the politics of aggressive division have held a growing power.

So what for British interests? Well, I return to President-elect Biden. A string of thoughts strike me as a result of what we have seen and heard from him over the last weeks:

Threshold, Sub-Threshold…We Have Been Here Before or ‘New Wine in old Bottles’

WAR AND PEACE – THE THRESHOLDS

What are the consequences of the Integrated Review for Britain’s European partners, in particular Germany, and NATO?

For our German-speaking friends: what are the consequences of the Integrated Review for Britain's European partners, in particular Germany, and NATO? Our Prof...
Read more

“Don’t mention the war!” shouts a panicking Basil Fawlty in one of the best-known episodes of Fawlty Towers. Clearly in the 1970s, 30 years...
Read more

Ares & Athena- Ukraine 7 Years On- April 2021 Click the link above to read our report on Ukraine by David Patrikarakos.
Read more