Home Research Briefings The Russian Challenge in the Balkans 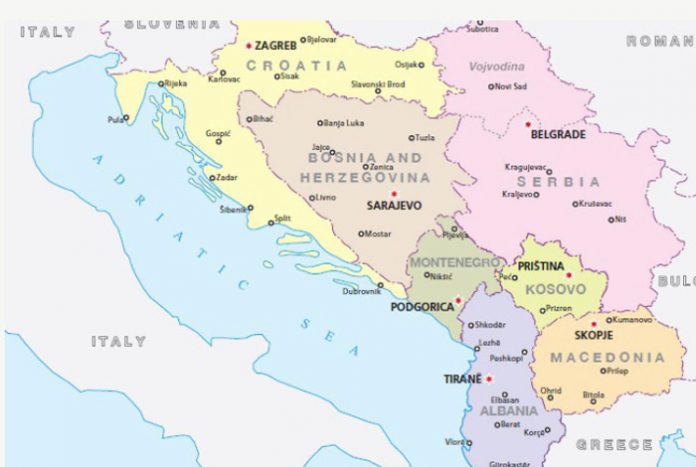 Russian influence in Eastern Europe has been the preoccupation of European and U.S. policymakers since the outset of the Ukraine crisis. They have paid particular attention to the countries of former Yugoslavia, known as “the Western Balkans”, considered to be vulnerable and ex-posed to Moscow’s moves. There is certainly a grain of truth in such scenarios. Russia is indeed willing and able to manipulate the rifts in the region in order to assert its writ. Russia’s main objective in the Balkans is to obstruct the West’s transformative agenda. It benefits from instability in multiple ways: diverting the EU and U.S. attention from the Eastern neighbourhood, driving a wedge in the Western alliance, exposing as flawed and morally bankrupt its mission to spread the values of liberal democracy, human rights and the rule of law. Russia does not seek to establish its hegemony in ex-Yugoslavia, much less to pursue military adventures, be-cause of the costs and trade-offs involved. However, it possesses a remark-able ability to insert itself into local politics, project influence, and exploit the West’s weaknesses. Moscow remains a critical player because of the leverage over the economies, domestic politics and societies but also thanks to the local political elites’ resolve and skill to make use of Russia to advance their own interests and goals.

6 May 2020 – The Spanish Flu and the First World War: A Historical Analysis of the Pandemic’s Impact on the Conduct of War...

Recent press reports according to which Paris claimed the Turkish navy “illuminated” a French vessel off the coast of Libya in June 2020 suggest...
Read more

Military History and its use to The Army

Napoleon is often touted as having said, ‘history is a set of lies agreed upon’. In many ways, history says more about the time...
Read more

The mushroom cloud that rose above the city of Beirut earlier this month bore the telltale colour and smell of ammonium nitrate, a substance...
Read more