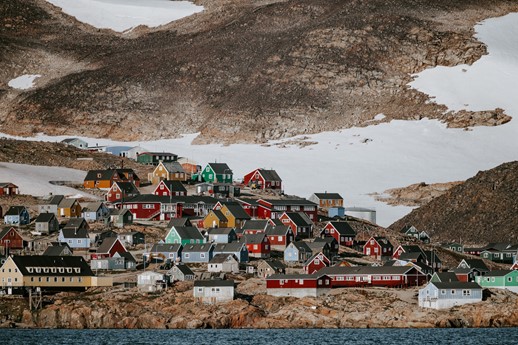 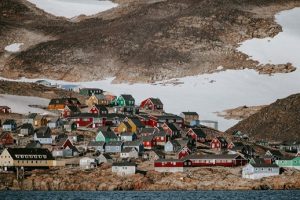 Executive Summary
In August 2019, when it surfaced that the incumbent President of the United States sought to purchase Greenland from Denmark, the world, not surprisingly, greeted the story with derision and incredulity. The idea that one country – no matter how large or powerful – could simply make an offer to purchase another country – no matter how unfamiliar or remote – seemed anachronistic at best, prompting the Danish Prime Minister Mette Frederiksen to dismiss the proposal as “absurd”. Furthermore, the very notion that Greenland was a mere appendage of Denmark that the latter could put up for sale was highly problematic, leading Greenland’s Premier Kim Kielsen to assert, “Greenland is not Danish. Greenland is Greenlandic.”  Yet, by causing the world to sit up and take notice of this large Arctic island, Donald Trump may have unwittingly lifted the veil on Greenland’s – and indeed the Arctic’s – geostrategic importance to the US and Europe more widely than ever before. The renewed emphasis on Greenland in US foreign, defence and security policy, as shall be seen, is much more explicable and reasonable when viewed against the backdrop of Greenland’s vast resource potential and increasing US-China great power competition. What this policy brief will explore, by focusing on Greenland’s mineral resources in particular, is why Greenland should matter just as much, if not more, to the UK. It shall demonstrate why a bilateral UK-Greenland trade agreement is vital not simply to Global Britain’s trade policy, but also to a post-Brexit UK’s defence and security, business growth and industrial strategy, climate and energy policy, and foreign relations, especially with the US and the EU.