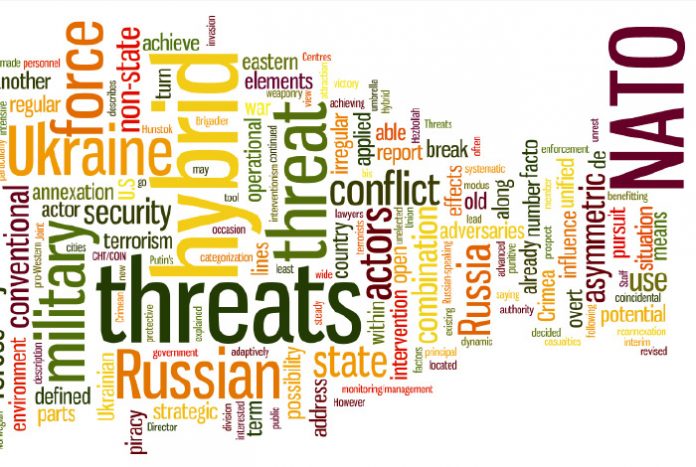 Deterrence by punishment has served Western countries well. With the exception of a small number of cases, since the end of World War II Western allies – whether acting in informal alliances or as NATO – have been able to stave off armed attacks on their territories and armed forces. The emergence of international terrorist organizations with na-tion-state ambitions began to pose additional challenges on traditional deterrence. Now nation states’ changing behaviour is posing far more fundamental challenges. Countries such as Russia and China could dra-matically destabilise target countries by exclusively using non-military aggression. As the current extent of the activities is already proving, deterrence by military punishment is of limited effect. While societal resilience is not a new concept or practice, today it is severely underutilised. Since hybrid/greyzone/threshold warfare uses seamless aggression, only seamless – combined – deterrence can be effective against it. Working with industry and the wider population, Western governments should enhance societal resilience and use it to strengthen existing deterrence.

The Spanish Flu and the First World War: A Historical Analysis...

It’s fair to say that one of the catch-phrases of Army service, that new officers learn very early on at Sandhurst is: “and finally,...
Read more

The meaning and importance of time for the military

At first glance, talking about time seems to be a bit of a pointless effort. As we all know, time progresses in a linear...
Read more

Time is a fundamental dimension of warfare. Time dictates, controls, creates and limits both the objective realities we face in the battlefield, and our...
Read more

The Centre for Historical Analysis and Conflict Research (CHACR) is a ‘think-tank’ established on behalf of the Army to offer independent and objective views.